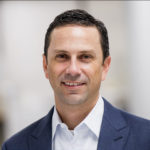 Global M&A deals had the strongest start ever in the first half of 2018, totaling $2.5 trillion in value. U.S. tax reform and faster economic growth in Europe prompted many companies to continue their deal making. At the current pace, M&A activity is projected to beat 2015 numbers, surpassing $5 trillion in announced deals. These numbers show that M&A continues to be a prime growth strategy for many CEOs globally in support of corporate development.

We can expect this trend to continue into 2019 with the influx of cash from tax cuts and opportunities of foreign expansion. The life sciences (LS) industry could see a flurry of activity moving forward as companies move to repatriate overseas cash and look to acquire innovative products or companies that complement or round out their product portfolios and pad their pipelines. Specifically, pharma and generics companies will focus on opportunities to create scale and dominate therapeutic categories over acquisitions of mid-level players. For example, Sanofi’s acquisition of Bioverativ for $11.6 billion to build up its hemophilia portfolio. These types of acquisitions will continue to become more prevalent as pricing pressures mount from the consolidation of healthcare buyers.

Global market unrest from political shifts was still not enough to slow down mega M&A deals (valued at $10 billion or more), with 36 announced in 2018 (combining for $950 billion). Consumer packaged goods (CPG) M&A in 2018 has been on a similar pace to 2017 with the exception that average transaction size is up. The industry has mirrored LS trends that are driven by industry sector consolidation and expansion into new categories for diversification of offerings. An oft-quoted example of this was Amazon’s acquisition of Whole Foods for $13.7 billion to expand their eCommerce prowess in an adjacent sector.

Recently, some of the most critical issues within M&A are related to (1) assessment of culture and organization capabilities, (2) technology integrations not being done on time or on budget, and (3) inability to retain talent post integration. There are a few critical areas related to these imperative issues which could be game changers in corporate development and deal making:

We strongly believe that the way due diligence has been historically performed is flawed. It is the equivalent of turning on a flashlight in a dark room – you can only see so much, and only in the areas where you point the flashlight. If you’re only pointing at financial ratios and projections, you could be missing operational and cultural risks hidden in dark areas. Therefore, it is particularly important to bring in an industry expert to help investigate non-traditional M&A areas more related to business functions. Given the track record of M&A failure, it’s clear that focusing specifically on the finances of an acquiree in a deal doesn’t work. Bringing in a partner early in the process that has deep industry expertise in both life sciences and consumer goods gives you the advantage of tapping into knowledge and experience that spans cross industry to identify the opportune company to acquire and the right areas to shine the light.

But that’s just the beginning – it’s important to maintain continuity throughout the duration of the acquisition. By maintaining the partner from beginning to end, you are ensuring that the original strategy of the acquisition isn’t diluted over the year(s). Bringing in someone who has been there and could potentially help you during the integration ensures your due diligence is based on sizing the realities of the complexity of the integration, ensuring that synergies are achievable.

Standing up a solid Integration Management Office (IMO) as part of your post-deal integration support is critical to success in corporate development. Depending on your corporate development strategy, whether you are a serial or episodic acquirer, it’s important to have a strategy in mind for your integration. Traditionally, corporate development will handle pre-deal activities, and “throw it over the fence” to the IMO (or alike) for integration. We have found that successful companies do it differently: when beginning internal conversations about potential M&As, the Integration Management Office is included. IMO is a governance organization that helps align processes, resources, and systems throughout a merger or acquisition. How an IMO is stood up depends largely on the M&A approach of the company. Does your company engage in M&A activities periodically? Then you would have an episodic approach that would require an IMO that is either established or can be stood up repeatably due to the low volume of deals. What if your company is constantly engaged in M&A activities and continuously acquiring companies? Then you would be considered to have a serial approach, which would require a central and permanent IMO to handle the varying sizes of deals and the constant flow of integrations.

Also, to be considered, companies must take a different approach when facing small acquisitions versus large, transformational acquisitions as not all acquisitions are created equal. During mega deals, often times an entirely new company is formed out of this acquisition, where the outcome doesn’t look like either the acquirer nor acquiree. These transformational acquisitions require a completely different strategy than what is required when larger corporations make strategically smaller and incremental deals. Companies must have a business case and strategy drivers aligned with IMO direction. There must be a merger rational that dictates the IMO playbook. The approach of one size fits all doesn’t work and that is why the majority of IMO strategies fail.

It’s clear that culture matching during integrations matters. Companies need to learn to manage the hard and soft aspect of M&A with equal rigor to increase overall value of the deal. Getting culture right has significant impact that delivers cost and revenue synergies. Companies who do it well have a clear strategy, and it lives from the onset of the deal through the entire M&A journey and is properly moved across teams. Deals and integrations last many years and not everyone lasts the entire journey but the strategy must. Executive corporate development teams often move on early in the acquisition and only get re-engaged when things go poorly, and the IMO is often engaged too late. An industry savvy partner is needed early on to increase the likelihood of success. As mentioned above, original intent can become diluted over time, which diminishes the value of the deal. It becomes extremely difficult or nearly impossible for those who takeover to fix this. The difficulty lies in translating the deal intent down the line to the people doing the integrations. Without a trusted partner across the deal lifecycle, it is difficult to make the right decisions when you don’t know what is important.

Despite all the due diligence, integration management, and corporate strategy, typically 70% to 90% of acquisitions still fail. The dismal overall performance shows enough evidence that even within the best laid plans, a successful M&A is an uphill battle in need of a well-versed, continuous partner with deep industry expertise and the fortitude to provide insight and support from beginning to end. A new approach is certainly needed.

Coauthor and contributions by Kevin Merchak 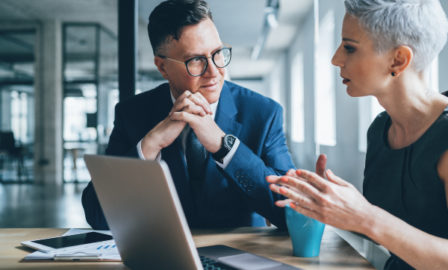 Leveraging Analytics and AI in M&A: Tools and Resources

As M&A has become a strategic imperative for most large companies, so has the need to improve efficiency and effectiveness ... 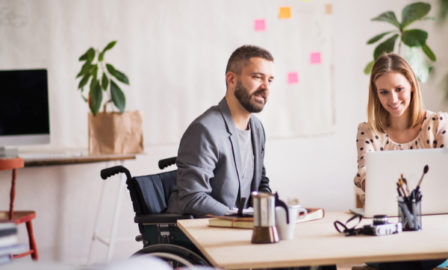 Mastering the Art of Brand Acquisitions

It is no surprise that traditional CPG companies are diversifying and bringing purpose to their brand acquisition strategies:  purpose-driven brands ... 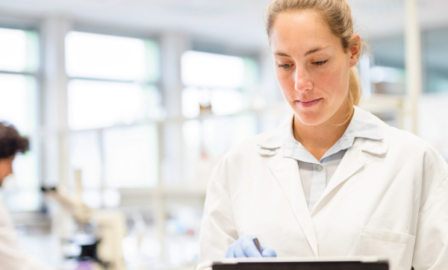 Merger and acquisition failure rates continue to rise due to extenuating and spiraling costs post-merger. Misaligned cultures, technologies, and processes ...