How the Medical Device Tax Affects Your Business 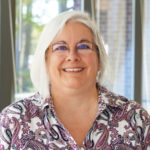 Even though the medical device tax was passed in 2012 as a part of the Patient Protection and Affordable Care Act (PPACA), it is still a highly contentious topic in the industry. Through multiple moratorium extensions, the tax has been in and out of effect for the last 6 years and is now due to come back into effect January 2020. For manufacturers, patients, and the medical device industry at large, the potential consequences of the excise tax are far-reaching and hazardous.

What is the medical device tax?

The Consolidated Appropriations Act, 2016 passed mid-December of 2015 included a moratorium on the medical device excise tax. The moratorium lasted for two years meaning that the excise tax would not apply to any medical device sold from January 1st, 2016 to December 31st, 2017.

With the moratorium extension ending in December 2019, the tax is becoming a more hotly debated topic, particularly due to the extent of the tax’s impact on the medical device industry from 2013 to 2015. Medical device firms and politicians are trying to permanently repeal the tax in full but are facing challenges on several fronts. The tax was included in the Affordable Care Act to help pay for health insurance subsidies and, if removed, another source of revenue would need to replace it.

How will the medical device tax impact you?

A host of bipartisan legislators and medical device manufacturers have argued the tax violates sound tax policy across several dimensions. Inherently, the tax impacts each business differently. As it’s based on sales, manufacturers with different profit margins but similar sales will be taxed the same amount, creating potentially substantial impacts for one company over another. For start-ups or smaller medical device manufacturers with razor thin profit margins, this tax can effectively destroy their business. At the macro level, this can stifle innovation without the entrance of new businesses in the space.

Furthermore, the range of exemptions and their definitions has created a near-untenable system for maintaining compliance in a simple, consistent, and effective way. This is particularly true as the industry continues to bring innovative combination products and medical device kits to market – in many instances, parts of one product would be taxable while others would not.

For many manufacturers, the negative effects of the tax are readily evident from the period in 2013-2015 when the tax was in effect. According to the Tax Foundation, the medical device industry and research spending plummeted $34 million dollars during this time. In the same study, the organization found that the tax also caused the loss of around 21,800 jobs.

Considering the nuance of the industry, it’s easy to see how a seemingly small tax could impact the industry’s profitability and growth. For instance, medical device firms have negotiated rates with hospitals and health insurance customers which preclude them from raising prices to accommodate or mitigate the tax. In the 2013-2015 period, sales also decreased by $188 million due in large part, according to many, to the tax.

As medical device makers navigate the regulatory landscape, it’s critical to clearly and concisely demonstrate to legislators and lawmakers the dire consequences the implementation of the tax would have to their business and the industry, but more importantly to the patients. At the end of the day, the tax creates a costlier investment for the patient without providing a clear case for the benefit the tax brings to their well-being.

Coauthor and contributions by Prakash Sundar 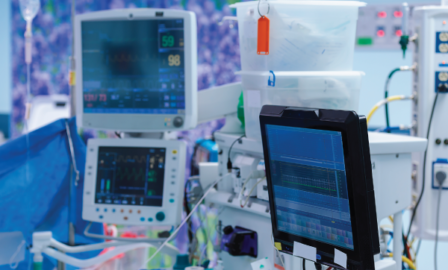 How the Upcoming European Medical Device Regulations Deadlines Impact You

Changes are all around the medical device industry, especially with the upcoming European medical device regulations deadlines quickly approaching. Revenue ... 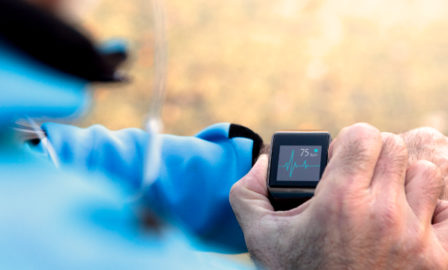 The 2020 medical device industry trends reflect the relentless pace of transformation, change, and growth impacting nearly every aspect of ... 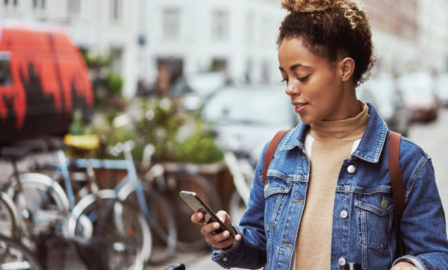 How Does the FDA Regulate Mental Health Apps?

The rise of mental health apps promises an accessible option for diagnosis and treatment as more individuals want to be ...