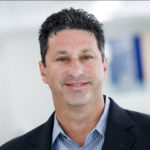 Empire Merchants North is one of the largest wholesalers of fine wine and spirits in upstate New York. Empire Merchants North was forged in February 2007 from the merger of Colony Liquors and Service Liquors, two companies whose roots reach back to the end of Prohibition. With state-of-the-art facilities and a large, dedicated field sales team, Empire distributes product to more than 9,000 restaurants, hotels, and retail outlets.

Empire Merchants North reached out to Clarkston to lead a spin-off of its enterprise systems from an affiliated company who had provided shared IT and business services. Over a compressed 10-month period, the joint project team reinvented the mature shared services platform. The successful transition was comprised of SAP and approximately 20 other enterprise systems. 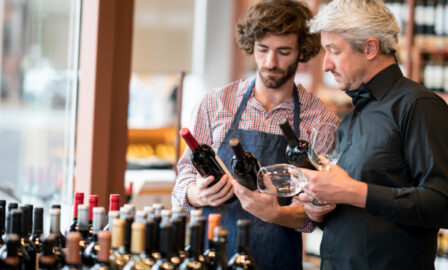 The Value of an ERP in Wine and Spirits Wholesale Distribution

The COVID-19 pandemic led to concurrent opportunities and challenges for the wine and spirit industry. While demand for alcohol increased, ...

2020 was a year of mixed results for wholesale distributors of consumer products. Toilet paper and cleaning supplies have sold ... 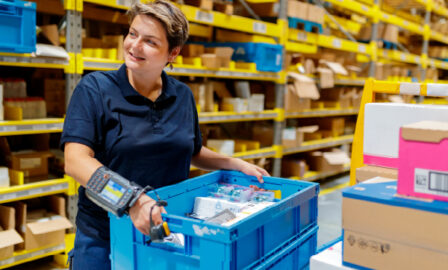 2020 was a year of immense change and disruption, with the pandemic impacting the business transformation plans of consumer-products firms ...