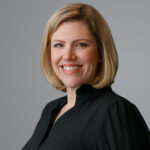 The 21st Century Cures Act, proposed by Representatives Fred Upton (R-MI) and Diana DeGette (D-DO), was signed into law by President Barack Obama in December of 2016. Broadly, the bill focuses on medical research and Food and Drug Administration (FDA) regulation, while seeking to advance medical product and drug research and development (R&D) and bring new and effective innovations to patients and providers.

The 21st Century Cures Act and The Final Rule

While increasing research, development, and accessibility, the bill established helpful programs, such as the Regenerative Medicine Advanced Therapy Designation (RMAT) and the Breakthrough Devices Program. The 21st Century Cures Act also aims to ease regulation related to electronic health record (EHR) systems and health information technology (IT) services. In order to prevent information blocking practices, The Office of the National Coordinator for Health Information Technology (ONC) and the Centers for Medicare & Medicaid Services (CMS) produced The Final Rule, which was finalized by the U.S. Department of Health and Human Services (HHS) in March 2020.

Listed below are some of the areas that the 21st Century Cures Act aims to address:

Cures 2.0 development began in late 2019 and focuses on key areas including medical research, public health, and clinical trials and therapy development. Some notable additions to the Cures Act include authorizing:

What to Expect Moving Forward

While the 21st Century Cures Act was signed into law in December of 2016, the Final Rule Information Blocking provision went into effect on April 5, 2021. By October 6, 2022, compliance around information blocking will include all Electronic Protected Health Information (ePHI) and by December 31, 2023, various requirements will extend for certified health IT vendors.

Looking at Cures 2.0, several propositions remain controversial. Predicting where this piece of legislation will go and how it will change is uncertain at this time, but it is clear that this proposal is still in its early stages. 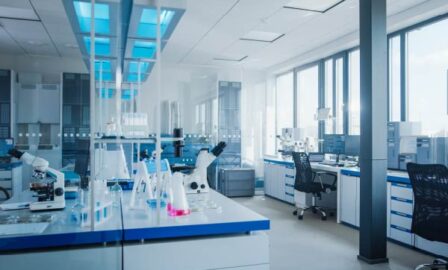 Designing a Holistic Digital Strategy for a Clinical Trials Organization

Clarkston recently provided a holistic IT and digital strategy roadmap for a publicly traded clinical trials technology and services provider. ... 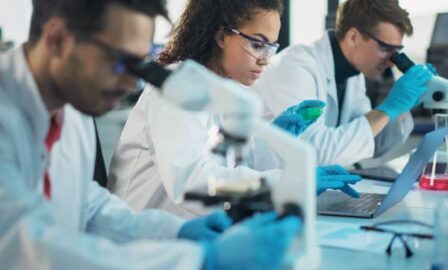 Preparing Your QMS to Enable the Lab of the Future

Accelerated by the demands of COVID-19, organizations have continued to increase their investments in laboratory technologies and strategies, often aiming ... 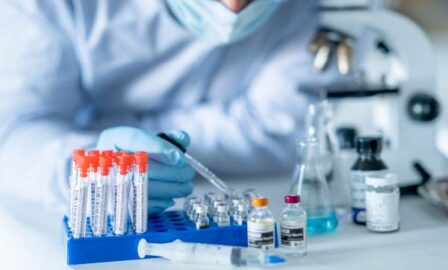 Reimagining the Operating Model for a Clinical Research Organization

A well-established clinical research organization (CRO) specializing in the design and delivery of agile clinical trials engaged Clarkston for strategy ...