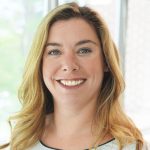 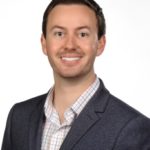 Within the life sciences industry, there were major disruptions in deal making when the pandemic hit. Companies were not only making less deals, but the values of those deals dropped significantly. The number of deals made in early 2021 has prompted the US and other global antitrust enforcement agencies to team up and better assess all life science companies M&A deals. To better understand how these factors play into the future of M&A in the life science industry, we have compiled a list of deals this year and formed a 2021 M&A deal trends report.

Pandion Therapeutics, a small Massachusetts biotech company, was acquired by pharmaceutical giant Merck & Co. Merck originally offered Pandion $65 million, but the final price was negotiated to $1.85 billion ($60 per share), revealing the extent to which Merck was interested in Pandion’s research on developing targeted medicine for autoimmune disease.

Amgen bought the privately held, Seattle-based Rodeo Therapeutics. Stakeholders of Rodeo received $55 million up front with opportunities to gain $666 million in future milestone payments. The deal was made for Amgen to access a preclinical program focused on promoting tissue repair and regeneration. The deal further reemphasizes Amgen’s image as a pioneer of biotech industry amongst modern competitors.

Sanofi, a French pharmaceutical company, announced its plans to acquire the small, privately held, Massachusetts-based company Tidal Therapeutics. The deal involves a $160 million up front with additional payments of $310 million. Sanofi now has access to the Tidal Therapeutics messenger RNA-based treatments for cancer.

Thermo Fisher Scientific is buying PPD, a global provider of clinical research services for pharma and biotech companies, for $17.4 billion. The acquisition is the latest in a large wave of M&As focused on the research and manufacturing fields. Thermo Fisher hopes to combine its client relationships with PPD’s clinical research expertise to help customers reduce the time and cost to develop new therapies.

Ginkgo Bioworks is a company that specializes in cell engineering for biotechnology for industrial and agricultural work. The company went public by merging with Soaring Eagle Acquisition Corp., which is a special purpose acquisition company (SPAC).  The deal valued Ginkgo Bioworks at $15 billion, making it one of the largest life sciences SPAC deals in a decade and a half.

In a $1.7 billion deal funded by the sale of royalty rights to antibody medicines, the German biotech MorphoSys buys cancer drug maker Constellation Pharmaceuticals. The acquisition of Constellation will help MorphoSys build a pipeline of drugs for them to bring to market. Constellation’s drugs are primarily built from their research in epigenetics.

Bayer will pay $1.5 billion to acquire Vividion Therapeutics. Vividion could earn $500 million more with future milestone payments. The company, which has disclosed several drug candidates it’s preparing for clinical tests. Vividion could receive as much as $500 million more, should it hit certain development milestones. Bayer will own full rights to Vividion’s discovery platform that can assess how small molecule drugs will interact with protein targets. The acquisition highlights Bayer’s focus on its pharmaceutical division.

Traditionally, large pharmaceuticals companies bid against one another to acquire or partner with younger biotechnology companies. However, the increasing interest in healthcare has brought more competition in the form of private equity groups and special purpose acquisition groups. For the past decade, PEGs have invested more in healthcare, specifically drug development. SPACs offer companies great opportunities to go public, which diverts potential acquisition targets from the larger pharmaceuticals.

More than 70% of pharma executives from 300 healthcare and life science industry leaders have said they will continue focusing on early clinical-stage pipeline assets. There is increasing competition in the market for biotech companies as more small startups disrupt the industry. It is important for larger veteran companies to be aware of what technologies are in development. Additionally, with increased FDA requirements, companies need to invest more in their research and development programs to ensure the best chance of approval. Therefore, companies have many incentives to focus on clinical research programs and services.

There have been many promising developments made by biotechnology companies in cell therapies, especially involving the use of mRNA. Companies like Tidal Therapeutics have been developing mRNA-based technologies since before the development of the COVID-19 vaccine. Additionally, gene editing and epigenetic treatments have made significant progress in the past few years providing promise for the future of autoimmune and cancer treatment.

The life sciences industry is entering a time of great development. With increased interest in healthcare and drug development, it can be expected that the life sciences industry will see more investment in the coming years. A lot of funding will go towards research services and biotech companies working in cell and gene therapies. However, larger pharmaceutical companies must be aware of emerging competition from PEGs and SPACs who are interested in breaking into the industry. 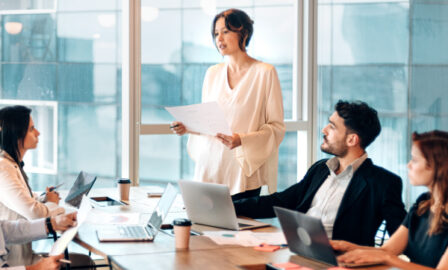 Deal Acceleration through Industry Expertise during Commercial Due Diligence

As we have moved out of a COVID-induced economic holding pattern, PE firms are contributing significantly to overall M&A deal ... 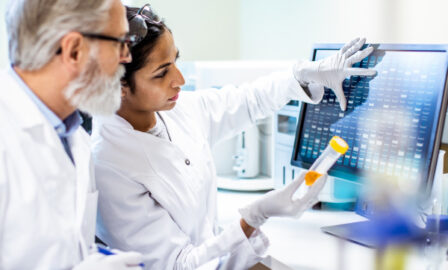 Clarkston recently partnered with a biotechnology firm on a  developing COGS (Cost of Goods Sold) model for their Biologics Licensing ... 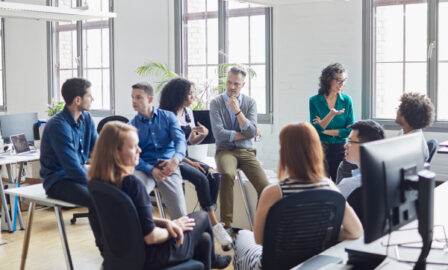 Tips for Streamlining Your OTC Cycle

This piece was produced in partnership with Corevist. George Anderson, Digital Marketing Manager, shares expert tips for streamlining your OTC ...