Why is Supplier Diversity Important? 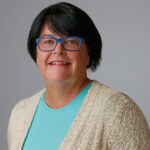 A diverse supplier is defined as a business that is at least 51% owned and operated by an individual or group that is part of a traditionally underrepresented or underserved group. A Supplier Diversity Program is a proactive approach to ensuring the use of suppliers from a diverse network while promoting businesses that are owned by minorities, women, veterans, and/or members of the LGBTQIA+ community. Why is supplier diversity important?

Despite these minority-owned businesses contributing millions of dollars and jobs to the economy each year, fewer than one million minority businesses have existed for more than six years in the U.S., making the ability to build a diverse supplier program challenging – but not impossible.

A supplier diversity program isn’t just about finding an organization which checks certain boxes, it’s about partnering with a business that will support the growth of both organizations. For these programs to be effective, they must have sponsorship from leadership of both organizations. It’s also important to establish specific methods for selecting and managing suppliers. Some Fortune 500 companies are leading the way by setting a percentage or dollar target on supplier diversity. Many of these companies have policies that include expectations on inclusion, and some even require their suppliers to have their own diversity program.

Having a diverse supplier base enables a company to serve its consumers to the fullest extent possible. Companies that combine supplier diversity initiatives with other best-in-class diversity and inclusion programs have a competitive advantage, win new business, retain customers, and reinforce their brand around the world. Smaller to mid-sized companies have joined sourcing and procurement associations to expand their supplier reach and to identify businesses to engage with. These associations assist in gathering data, which supports making supplier selection and reporting more manageable. Additionally, some companies partner with councils and third parties that support the growth and success of locating diverse suppliers.

A supplier diversity program has many benefits for the owners of both organizations and can serve as a differentiator for companies’ brand reputation and bottom line. These businesses provide differentiations that allow suppliers to win contracts for which they historically might not have been considered. It’s important to note that a Supplier Diversity Program is not just a token gesture; rather, it’s an important part of building an inclusive procurement strategy and supporting an increasingly diverse global market. Explore our supply chain consulting services here. 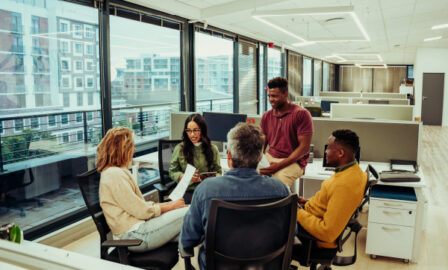 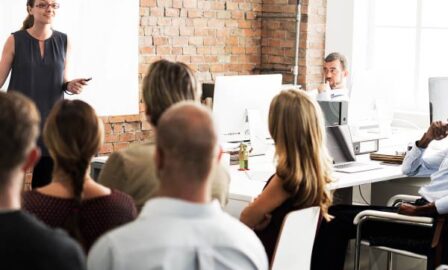 Key Takeaways from the 2022 Diversity, Equity, and Inclusion Conference

The Conference Board hosted the 2022 Diversity, Equity, and Inclusion Conference in Brooklyn last week, where industry leaders from across ... 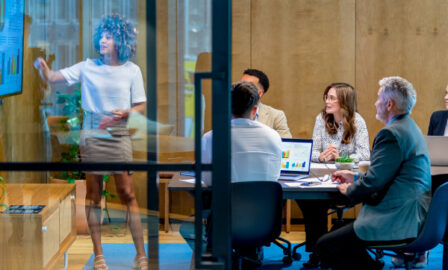 Strengthening Inclusive Communication in the Workplace

At many firms, there can be a gap between rhetoric and action when it comes to inclusion. Companies promote Diversity, ...