At the Serialization Crossroads: Deciding Which Path to Take 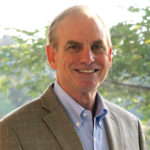 Pharmaceutical manufacturers are confronted with a major decision regarding compliance with current and impending serialization requirements for products they sell in the United States. California state law has been the driver of serialization legislation, and most pharmaceutical companies have already begun to plan or implement their serialization efforts. A new federal law is pending in Congress, and the requirements differ significantly from those of the California law.

To better understand the requirements and implications of the current and proposed legislation, we prompted a discussion with two of Clarkston’s Serialization experts, Don Eberts and David Treadaway.

WHY ARE THERE STATE AND FEDERAL LAWS?
Don: Each state is free to establish its own laws. While state laws apply in the absence of conflicting federal legislation, the United States Constitution (Article VI, Clause 2) establishes federal law as “the law of the land.” If a federal law has requirements that differ from state law requirements, federal law preempts conflicting state laws. Obviously, most pharmaceutical companies would prefer to comply with a single federal law rather than a range of individual state laws. To date, the California ePedigree Law has been the de facto U.S. legislation, as it establishes the most stringent requirements for serialization, and products manufactured for sale in California are typically sold in other states, as well.

SPECICIALLY FOR PHARMACEUTICAL MANUFACTURERS, WHAT ARE THE NOTABLE DIFFERENCES BETWEEN THE CALIFORNIA LAW AND PROPOSED FEDERAL LEGISLATION?
David: The California State Board of Pharmacy issued the California ePedigree Law, which mandated that at least 50 percent of products sold in California be identified “at the smallest or immediate container” level by a unique serial number that is traceable by means of “an interoperable electronic system” before January 1, 2015. The remaining 50 percent of products sold in California must be serialized with electronic pedigree before January 1, 2016. The California Board of Pharmacy has indicated that it may not insist on strict 50 percent compliance if a manufacturer exhibits a good faith effort to comply with the 2015 and 2016 deadlines. 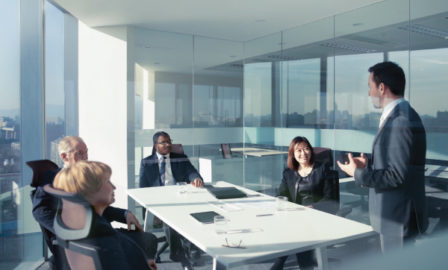 5 Questions to Generate the Most from Your DTC Business Investments 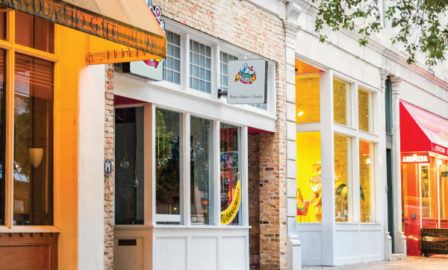 eCommerce Pureplay Retailers and the Move to Brick-and-Mortar

The role of the store in the world of retail is constantly changing. eCommerce pureplay retailers now have options to ... 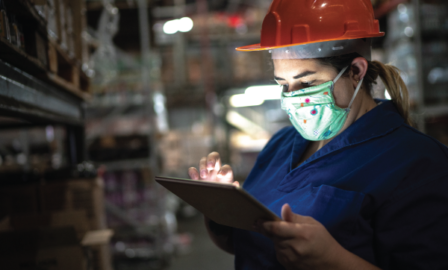 Among the many things that the Coronavirus pandemic has laid bare is that our supply chains are not resilient.  They ...