What Does Scott Gottlieb’s Exit Mean for the Industry? 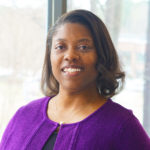 The White House administration has appointed Sharpless as temporary acting commissioner before selecting who to nominate to congress. It could be several months until a new commissioner is officially in office. The uncertainty caused by Gottlieb’s departure resulted in a 2 percent drop in the NASDAQ Biotechnology index and caused stocks of smaller pharma companies to falter. Meanwhile, tobacco stocks rose in anticipation of Gottlieb’s resignation because the industry will, temporarily, no longer have to contend with his aggressive agenda to crack down on tobacco and e-cigarettes.

During his two-year tenure at the FDA, Gottlieb approved a record number of new drugs, generics, and medical devices as part of his goal to promote innovation and modernization in the agency. He advocated for more regulations on flavors of e-cigarettes to combat the growing number of youth using the product, reposed reducing levels of the nicotine in cigarettes to a non-addictive level, and suggested a ban on ethanol in tobacco products. Combating the overuse of opioids was another area in which he focused much of his energy, calling for more studies that evaluate the effectiveness of the painkillers and encouraging the development and medical coverage for more anti-addiction medications. He also worked alongside the White House on drug pricing initiatives to combat steep price hikes and to facilitate the development and approval of generic options. Additionally, his flow of constant communications and press releases increased transparency into FDA policy.

Many public health advocates and life sciences industry members are disappointed to see Gottlieb leave. His campaigns to increase tobacco regulations and bring awareness to the opioid crisis won him the admiration of some activists and academics. Those in the pharmaceutical and medical device industries appreciated the fact that he made approval for new medications, generics, and medical devices easier to obtain. Novartis CEO Vas Narasimhan even thanked him on Twitter for his work. However, some critics believed that he was too eager to approve new applications before thoroughly ensuring their safety.

Gottlieb’s dedication set a high standard for the next commissioner to reach, but experts have already identified the three most likely candidates for the position. Many believe that Amy Abernethy, the current FDA deputy commissioner, is the most likely to fill the role. Before joining the agency, she worked as an executive at a health data firm, as a director at the Duke Center for Learning Healthcare, and as a professor of medicine at Duke University. Like Gottlieb, she sees the potential of using big data and analytics to improve healthcare. Ned Sharpless, the director of the National Cancer Institute, is another candidate for the position who also acknowledges the potential of digitalized medicine and big data. Assistant HHS Secretary Brett Giroir is a third possibility, but his past stance on women’s health issue could cause congressional Democrats to reject his nomination.

Whoever becomes the next FDA commissioner must decide which of Gottlieb’s polices they will uphold, adapt, or discard. Life sciences companies will flourish best under a commissioner like Gottlieb who supports innovation, the use of data and analytics to improve patient care, and the timely approval of applications. 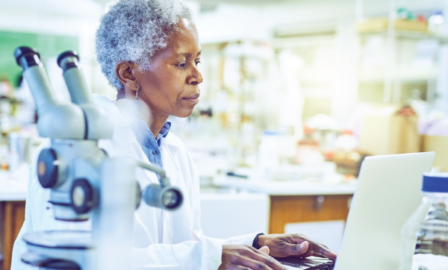 Are you Ready to Upgrade Your Quality Management Systems?

Are your aging Quality Management Systems (QMS) and the problems that come with them keeping you up at night?  Upgrading your ... 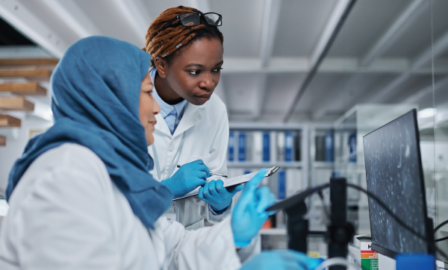 Moving From a LIMS Assessment to a LIMS Deployment

Laboratory Information Management System (LIMS) implementations can be challenging due to the cost, commitment of resources, and other competing priorities ... 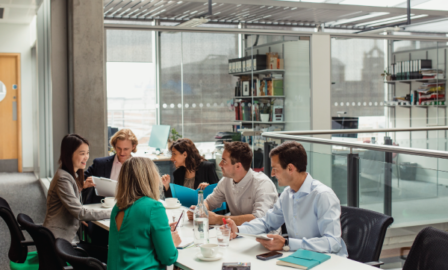 Clarkston recently partnered with a biopharmaceutical company on their FDA inspection readiness for business systems project. This company develops, manufactures, ...