The Potential Impact of Minimum Unit Pricing on the Alcohol Industry

Global alcohol makers are concerned that impending regulations designed to address the social and fiscal costs of heavy drinking could go viral and set off a tidal wave of regulations elsewhere. At hand is the issue over whether Scotland will implement an alcohol floor on pricing which might then be followed by seemingly more restrictive regulations similar to past moves in the tobacco industry.

A proven tenet in tobacco control is that increases in excise taxes result in reduced consumption and increased governmental revenues. Unlike tobacco, where cigarettes are taxed a flat rate in the U.S. independent of constituent content, the Scottish regulatory model would ‘spike’ the price of the cheapest forms of alcohol on the market. In turn, beer and cider would become increasingly more expensive relative to wine and distilled spirits.

Steering clear of the ‘social value’ of minimum floor pricing, how might imposed pricing variants based on alcohol strength ultimately shape demand patterns and future prospects for global alcohol makers and distributors?

Relative price matters particularly under a ‘sticker shock’ scenario that may unfold under the Scottish minimum unit pricing model. As the alcohol floor depicts, cider and beer prices will surge between 100-150% while wine and distilled spirits will nominally rise just 5-8%.

In response, consumption patterns will begin to shift to higher alcohol by volume variants such as wine and distilled spirits. This will be especially evident among consumers who already imbibe multiple forms of alcohol. Alcohol makers and distributors who focus on spirits and wine are in a substantially better position to weather potential changes brought by this type of ‘pricing regulation’.

In their quest to mitigate the social and fiscal costs of heavy drinking, governmental policy could unwittingly shape consumer behavior away from lower alcohol beverages as spirits, wine makers and distributors will be afforded a pricing structural advantage going forward.

The history books are rife with the unintended consequences of well-meaning regulation enacted across multiple industries – chiefly alcohol and tobacco. If enacted in Scotland, will this regulatory approach be included in that set? 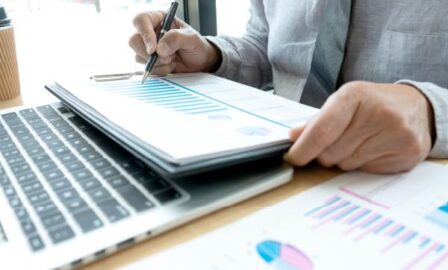 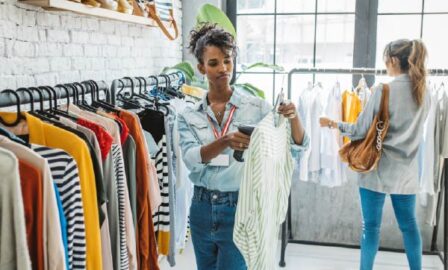 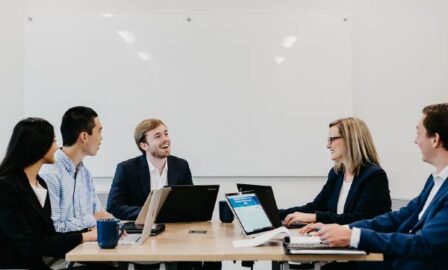