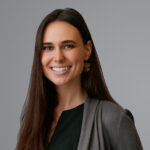 What is Micro-Influencer Marketing?

Micro-influencers are social media account users with followers from 10,000-100,000 followers, whereas macro-influencers, or just influencers, have 500,000 to 1 million followers. Businesses can leverage the use of micro-influencers in their marketing strategy to increase brand engagement, improve visibility, reach new market segments, and more. Although micro-influencer marketing might not have as much of a broad reach, it does create a more personalized experience for the consumer (which often leads to greater ROI) – and for a much cheaper cost to a business.

Macro-influencers can charge up to 10 times more than someone with a smaller following. Instead of shelling out big bucks for a big influencer, micro-influencers can be paid a fraction of the price for the same marketing tactics and provide unique advantages compared to a typical social influencer.  However, cost isn’t the only reason why bigger isn’t always better when it comes to influencers. Below we outline key considerations for companies looking to leverage micro-influencers as part of their marketing strategy:

As mentioned, influencer marketing costs can vary greatly depending on the size of the influencer’s following. As the follower count rises, so does the cost to partner with an influencer. On average, a micro-influencer costs around $180 per post on Instagram, whereas macro-influencers can cost a whopping $1k-$10k per post.

Additionally, since smaller influencers are looking to grow their following, it’s more likely they will overserve the brand. They’ll be more invested and far more eager to build a long-lasting relationship. Partnerships with larger influencers are likely be more complicated, lengthy, and contractually driven. Beyond that, big influencers are in much higher demand, and their availability is far more limited, making it more of a challenge to contact and collaborate with them.

Along with a favorable price tag, micro-influencers are more likely to have an authentic brand and engaged following. Micro-influencers have the power to influence consumer behavior through transparency and relatability, as followers appreciate the more seemingly personal contact and perceive micro-influencers to be more “people like them,” almost recommending the brand or product directly to them (as opposed to feeling bombarded by impersonal ads as they scroll).

Because of micro-influencers’ smaller audience, they cater to a unique following. This smaller and more focused form of advertising can be highly successful because it provides access to a niche demographic, driving sales and conversion rather than just broad reach. Compared to the average consumer, micro–influencers have up to 22.2 times more “buying conversations” and boast up to a 60% increased engagement rate compared to macro-influencers. In large part, this is tied to micro-influencers’ level of consumer trust; their authenticity resonates with consumers more than the giant name influencers. In fact, 92 percent of customers trust a micro-influencer more than a traditional ad or an endorsement from celebs. This level of consumer trust and engaged audience can lead to driving sales over just awareness.

A micro-influencer marketing strategy can help you to reach market segments you haven’t yet tapped. With various new social media platforms catering to different demographics, engaging in diverse influencers can reach people of different races, ages, and sexual orientation. By using multiple smaller influencers on multiple platforms instead of one big influencer, companies can spread brand awareness and reach new consumers.

Additionally, there are far more micro-influencers than macro-influencers through various platforms like TikTok, Instagram, Facebook, and Twitter. Finding a micro-influencer that caters to your exact needs will be easier – and cheaper – due to the abundance of options and the lower cost of partnering. 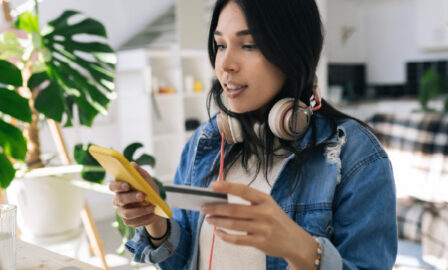 Companies and platforms are changing how they capture users’ personal data in response to both a slew of updated regulations ... 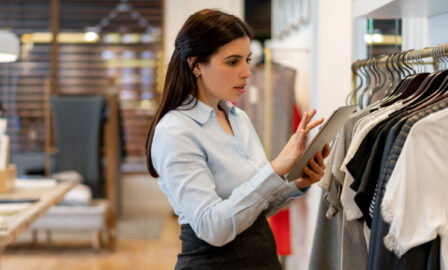 As customers are expecting a unified shopping experience across all channels, the push for retailers to engage in the digital ... 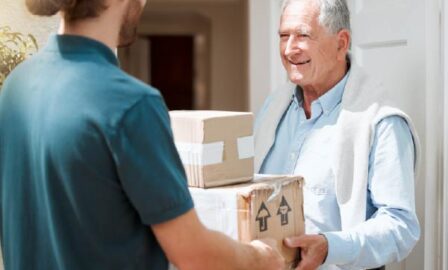 Maximizing the ROI on Your DTC Investment

A direct-to-consumer (DTC) business model affords companies lower barriers to entry to most markets and creates opportunities to create scale ...