The State of Blockchain in Supply Chain Management 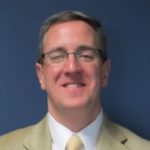 We’ve all heard the talk around blockchain and how it’s going to change the world. But how much do we really understand? And how do we think of blockchain’s impact on supply chain – enabler, disrupter, or just another overhyped technology?

First of all, what exactly is blockchain?

DEFINITION: A blockchain is a secure, distributed, immutable ledger that records digital transactions utilizing a cryptographic storage and hashing mechanism on a peer-to-peer network​.

Let’s break that down a bit….

And to further complicate it just a bit, there are 2 different kinds of blockchains – public and private.

What are the potential applications of blockchain in supply chain management?

Blockchain enables some capabilities that are particularly applicable to the needs of supply chain businesses. Because blockchain is a distributed ledger, it is particularly suited to recording transactions that span multiple companies. Suppliers, manufacturers, wholesalers, and customers can all share the same blockchain – they would all be able to enter transactions as goods are ordered and shipped, and they would all be able to see what transactions have been recorded.

Many types of data can be entered with a single blockchain entry. Quality data (specifications, temperature records, etc.), for example, can be recorded in the same entry as a shipment transaction. This means that comparing the quality specs for goods at the time of shipment from the manufacturer and receipt at the wholesaler is simplified because the specs are part of the shipment data and receipt data recorded on the blockchain.

Internet of things (IoT) data is collected from interconnected machinery and instruments (automated warehouse lift trucks, temperature tracking devices, sensors on scanning devices as inventory is received, etc.) as inventory moves through the supply chain – can be included. The large potential volume of data is particularly suited to a distributed system like blockchain.

All these capabilities can be put together into a system that tracks and stores inventory, payments, quality data, etc. across multiple organizations. This would eliminate complicated point-to-point integration between each partner in the supply chain, using traditional technologies such as EDI. On the pharmaceutical side, manufacturers can use blockchain capabilities like this to enhance and better manage serialization operations.

What’s the current state of blockchain in supply chain management?

Some early movers are creating blockchain pilots. Wal-Mart has worked with IBM to create a blockchain solution to track leafy green vegetables. Because leafy greens have suffered from contamination in recent years (remember the romaine lettuce scare in 2018?), requiring costly and complicated recalls, Wal-Mart sees blockchain technology as a way to track product and quickly determine the source of any contaminated product. Farmers enter information onto the blockchain regarding vegetables they are shipping to Wal-Mart, and each subsequent movement is also entered onto the blockchain ledger. If contamination is detected with any given package of spinach (for example), it is easy to trace within the blockchain where that spinach came from, and to identify other packages that came from the same supplier.

Supply chain organizations need to keep an eye on developments in this space. It’s important to see what early movers are doing, and to learn from pilots that are being conducted. Learnings from these pilots will show for what specific applications blockchain shows particular promise; it will also show what providers are poised to be major players in blockchain solutions. And the results of these pilots will begin to show whether blockchain will enable new levels of supply chain interconnectivity and traceability, will disrupt current supply chain processes and solutions in the market, or whether the promise will not live up to the current hype. 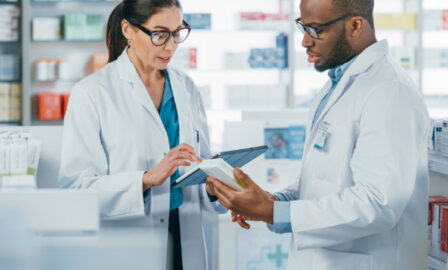 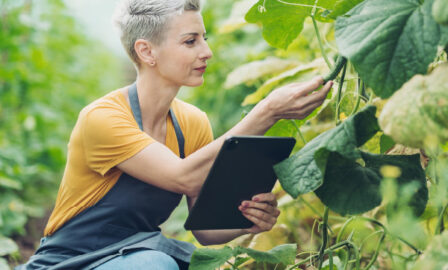 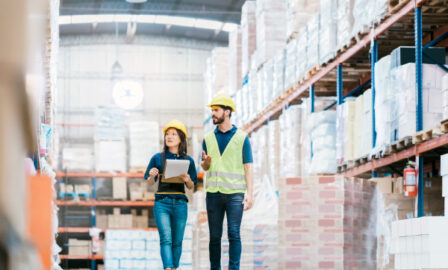 Good supply chain leaders review their people, processes, and technology periodically to ensure they are current with leading industry practices, ...