The State of Biosimilars in the U.S. 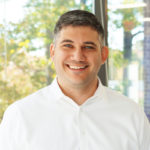 The global market for biosimilars is estimated to reach $15 billion by 2020 or 2021. While in Europe biosimilars have been in place for some time, the U.S. market is still relatively young and full of promise. At the moment, the FDA has only approved 18 biosimilars, most of which are immunosuppressive or oncology drugs, and seven of these have already hit the market. The FDA prizes these drugs for their potential to lower costs, while achieving the same clinical effectiveness. In this relatively new segment, as with many areas of the industry, increasing transparency and optimizing pricing models are necessary to ensure sustained long-term growth.

Since the European biosimilars industry is older than its American counterpart, it’s had more time to mature and find commercial success. European manufacturers have been able to avoid the withdraw of any products from market due to safety or efficacy concerns, proving further clinical effectiveness of biosimilars. In contrast to European market, in U.S., only Zarxio, which was the first biosimilar to be FDA approved, has been profitable so far and has already saved the national healthcare system $500 million in the two years it’s been on market. It’s critical for U.S. consumers that development of new biosimilars continues as more FDA approvals will increase competition and drive overall prices down. Due to complexities associated with development of large biologic molecules, biosimilar manufacturers should look for potential partnerships, data analytics, and robotic process automation as ways to minimize timelines and risks as part of product development and clinical trials.

What an Interchangeability Designation Would Mean for Biosimilars

The FDA has already established most of its regulations for biosimilars, but whether the agency will grant biosimilars an interchangeability designation or not will have a major impact on the industry. An interchangeability designation would require companies to invest in additional trials, but it would allow pharmacists to swap out a name-brand drug for a biosimilar without needing explicit approval from a provider. Thirty-eight states have laws that would approve this type of automatic substitution should the FDA approve interchangeability. It’s still unclear if the agency would allow clinical trials performed previously in Europe to satisfy any additional requirements for this designation.

Regardless if the FDA allows interchangeability or not, biosimilar manufacturers need to increase transparency and invest in education in order to drive uptake. The greatest demand for biosimilars comes from hospitals rather than from retailers. As with all new medication, some healthcare providers want more proof beyond an FDA approval before they feel comfortable prescribing a medication. Releasing trial data and allowing medical professionals to review the information for themselves will help to increase confidence in the drug’s merit. Industry members, patient advocacy groups, and government officials need to work together to educate providers about the potential benefits of biosimilars.

The Need for Effective Pricing Strategies

Another strategy to improve uptake rates for biosimilars involves pushing for better incentive and pricing models. Fortunately, the CMS has already decided to lower max copays for biosimilars in the same way it does for generic and multi-source drugs. While some providers might be hesitant to prescribe a biosimilar due to concerns about safety or efficacy, other providers might avoid prescribing them due to a lack of incentives to switch. Vas Narasimha, the CEO of Novartis, has called for the life sciences industry to “tear down the rebate wall and create better contracting models that help patients access cost-saving biosimilar treatments.”

Creating a reimbursement schedule helped Magellan Health gain 10 percent of the market for their anti-VEGF injectable biosimilars. A strong price-to volume model may have an advantage over a unit-price maximization model, and leveraging existing data within a P&L simulation can help manufacturers find the best price-verses-volume tradeoff. Because of reduced development cost and expedited approval process, one can reasonably expect a biosimilar to be 10-30 percent cheaper than a name-brand product.

Calculating the best pricing models and releasing clinical trial data are just a few ways that manufacturers can compete with name-brand drugs. While the state of biosimilars in 2019 is certainly complex, there is reason to anticipate future success based on the trajectory of the European market as well as the willingness of the U.S. government to accept these drugs as cost-saving alternatives. 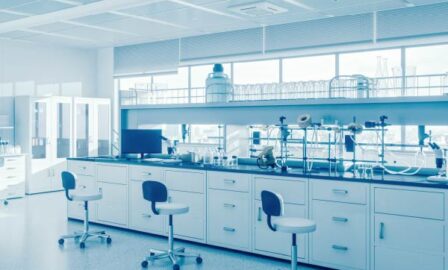 A leading agile clinical trials technology and services provider engaged Clarkston to formulate an organizational design strategy to support their ... 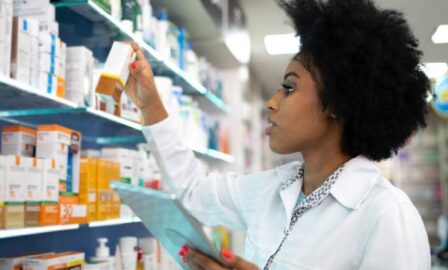 In January of this year, billionaire investor Mark Cuban launched his latest venture, Cost Plus Drug Company. In partnership with ... 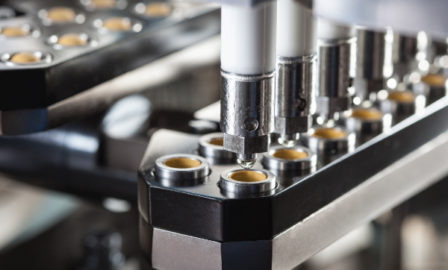 For industry veterans, the 2019 generics industry trends reflect many of the dynamics, challenges, and opportunities that have faced the ...