The Impact of 3D Bioprinting on the Life Sciences Industry

The hype around 3D printing rose spectacularly in 2013, and with continued progress, it has the potential to revolutionize the life sciences industry. Particularly for pharmaceutical companies, these advances in 3D bioprinting technology can help solve a key issue: the need for innovation in their R&D drug discovery process.

The cost of researching and developing new therapies has steadily risen over the past several years. If the current drug discovery process goes unchanged, companies’ returns on these investments will continue to diminish. In light of increasing costs, some organizations have reduced or even eliminated their R&D departments, opting to contract these services instead.

Companies like Organovo can potentially transform the R&D process through 3D bioprinting. Organovo is a San Diego based biotech firm that is planning to deliver its first commercial product: a 3-D printed human liver tissue model. The model can be used during research and development for toxicology and efficacy testing. The release of bioprinted tissues (like Organovo’s human liver model) and research into other tissues has the potential to accelerate the drug discovery process and reduce research and development costs.

Using 3D bioprinted tissues, pharmaceutical companies can speed up the drug discovery process, allowing R&D teams to test new and promising drugs on functional human tissues during early stage and preclinical phases. This would help identify potential toxicity and efficacy issues before drugs enter clinical studies. In addition, these tissues last over 40 days, which is a vast improvement over their 2D counterparts, which can only last for 48 hours. This significant advancement would enable researchers to dose, monitor, and sample the same tissue over a longer period of time, allowing them to detect more subtle or longer term effects.

While the current drug discovery process typically takes between three and six years, this innovation would help pharmaceutical companies reject an ineffective or dangerous drug in a matter of months.

Several pharmaceutical companies have already partnered with universities, research institutions, and organizations like Organovo to create 3D printed liver, skin, and cardiac tissues, among others. Despite the demand, however, there are only a few companies that plan to commercialize the production of bioprinted tissues.

While current innovations will greatly impact the life sciences industry, experts say bioprinted organs will not be available any time in the near future. 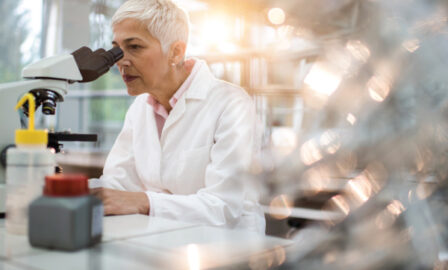 LIMS: The Center Piece of the Laboratory Digital Transformation

Many life sciences companies are embarking on a laboratory digital transformation journey and are using a LIMS solution to help them reach their destination.  In order to ... 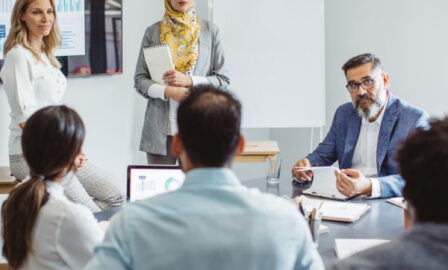 Three Ways to Accelerate Your Path to Commercialization

The predominate focus of an early stage Life Sciences on their path to commercialization is on two fronts. The first is on the scientific, technical, and regulatory areas of drug ... 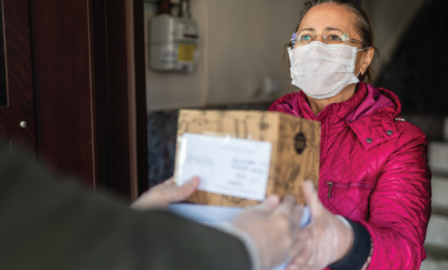 Direct to Consumer retail is here to stay as growing consumer expectations have created the norm for buy anywhere, pick up anywhere, at any time. So, how do you ensure ...